platinum or ash, like a contemporary horse
of the hanged, pale
as the sky when it was new-made.

kids these days, she murmurs.
like the missionary, eagle-feeder
is an equal opportunity position.

disney girls with thumbs
for waistlines and puffed-
sleeve pasts

valkyric lips chewed
dry with lust too long on the vine,
she cuts and she cuts, Frija,

hacking at the umbilical cord
that will separate her from
doomed Troy.

A little about this poem, and the project for which it was written. This is part of a 9-month long collaboration among poets, artists, musicians and other creatives focusing on the Norse sagas and cosmology. The first month’s assignment was based on Asgard, one of the 9 realms according to Viking mythology, and the home of the warrior Aesir gods.

Read more about the project’s scope and a brief overview of Asgard here.

Frigg, (or High Germanic Frija– not to be confused, as she sometimes is, with the Vanir goddess of love/fertility Freya), was the queen of Asgard and wife to Odin. She seems, from my brief researches, to be somewhat equivalent to the Greco-Roman Hera, and is the goddess associated with childbearing, relationships, etc.

Other non-incidental Viking things in the poem:

The primary sources regarding Asgard come from the Prose Edda, written in the 13th century by the Icelander Snorri Sturluson, and the Poetic Edda, compiled from a basis of much older poetry. In Snorri’s prologue, he initially proposes the earthly location of Asgard to be Troy, the center of the earth. (Snorri later changes his mind about this, but I thought it was a kinda fascinating construct.) A version goes that Odin had a son by Troan, one of Priam’s daughters; the child was called Tror (Thor in Old Norse).

Also according to Snorri’s mythos, the gods hold court at the Well of Urd, in the center of Asgard, beneath the fabled ash tree of wisdom, Yggdrasil. The etymology of Yggdrasil is from “Ygg” (a name for Odin) and “drasill” (horse); in the Poetic Edda Odin is described as sacrificing himself by hanging from a tree for 9 days to gain wisdom. This tree could then be called “Odin’s gallows.” “Gallows” might also be referred to as “the horse of the hanged” (see kennings, below).

One of the distinguishing traits of Old Norse (and later Icelandic and Anglo-Saxon) poetry is the use of kennings, circumlocutions that employ figurative language in place of a single concrete noun. (“Eagle-feeder” for “warrior,” as an example.) There are varying degrees of kennings, some being further removed from the original noun than others. I have tried to sneak in a few here for flavor.

A goal of this project is to embrace the orality and rhythm–the bardic nature– of Norse poetry. I am not sure how well I have achieved that. The piece is intended to be read both from left to right, verse by verse, and from one column to the next. You can hear me read it aloud over on the project page.

Working with 3 other fabulous poets on a collection of Found poems, one per fortnight, over the next 8 weeks. Here’s the first installment– let me know what you think! 🙂

For the next 8 weeks poets Lydia Allison, Kate Garrett, James Giddings and Joanna Lee will be writing 1 piece of found poetry per fortnight:

A found poem is created when words in an existing piece of writing are lifted from that writing and rearranged to create a greater emotional response. A found poem is shaped from a collection of words or phrases found in one text or a selection of texts to shape an entirely new poem.

The poets are free to use any texts they like, and I throw in one found text of my choice per fortnight just to mix it up a bit. For the Week 1 poem I chose a section of text from W.G. Sebald’s The Ring’s Of Saturn (you’ll find the section at the bottom of the post, should you wish to read it). 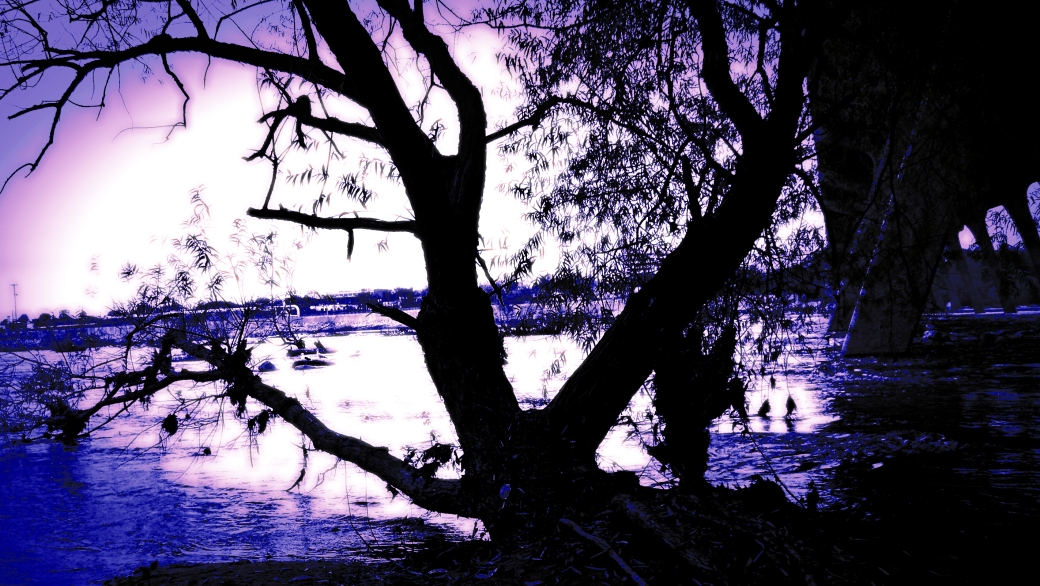 Maybe this
winter
will be easier;

maybe there is hope beyond frost;
maybe our breath will jut
in steamy tomorrows

across a river that never
freezes; maybe your dreams will dream yet
tachycardic, wild and blue,

like the pulse of the ocean,
muffling the deaths that lie spread-
eagled across decades,

hissing obscenities
under the bedspread, the deaths
that smell ever-so-softly

at the end of summer…
like secrets for a December
no man has seen.